As we are all aware, or at least should be, the Protection of Personal Information Act, 4 of 2013 (“POPIA”) … Continued 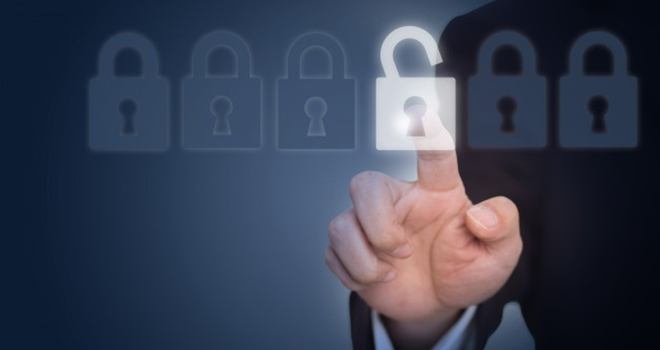 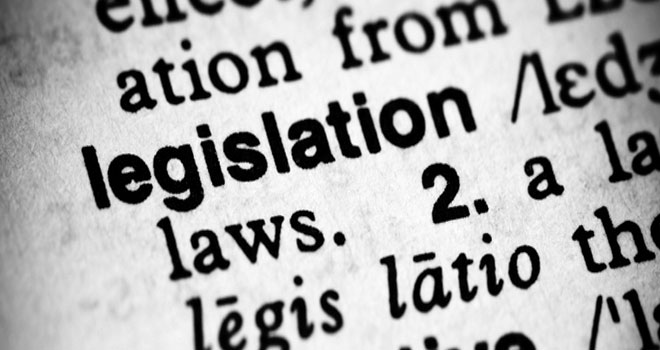 By now you should have received invoices for the FSB levy and one for the FAIS Ombud. If you have … Continued

Indications are that we will, in the next week or two, see updates on a number of proposed legislative changes, … Continued

Enquire about our
Compliance Services

Ensure the management
of your compliance risks

For the latest compliance news and advice. x